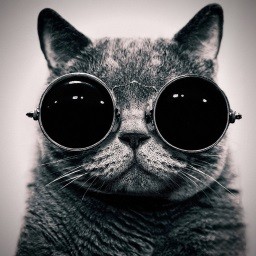 So you want to make a module for NwN EE but don't know how to go about it? If you follow along with what I write here, we'll get you to create your first one. Before I start though I need to point out that there's some knowledge that I do expect you to have - How to use Windows (currently the toolset only works on that OS) and how to extract files from an archive file (a .7z file to be precise). That is it.

Having got that out of the way, I'll explain precisely what I am going to do. First I'll tell you where to get a tutorial and then I will go through the tutorial myself, doing exactly as it tells me and comment on it as I go. I will not actually tell you the steps in this tutorial but rather comment as I go and point out any pitfalls I can see. I will start at the very beginning and do what the tutorial tells you to do. At the end of this process you should have two things. A fully working small module and an appreciation of the amount of work it takes to build a module.

When Bioware first released NwN, there were no instructions on how to use the toolset. Eventually Bioware got around to writing one which they placed on their NwN Bioware site in a number of separate parts. A while later they got around to making the whole tutorial available as a downloadable pdf document complete with the finished module that you should aim for. Anyway, As promised here is the link to where the tutorial is to be found. Go there and download the .7z archive ("Bioware PDF Tutorials"). Extract the contents of the .7z archive to a folder of its own as it contains a number of files, making sure to remember where you put it. As part of this process a few new folders will be created within the one you made.The tutorial that we will be following is in the folder "AuroraToolsetTutorial" and is called (surprise, surprise) "AuroraToolsetTutorial.pdf". You will also see that there is a module in that folder "tutorial.mod". This is an unfinished version of the module we will create, don't use it at all.

One final word before we start. Most, if not all browsers allow reading pdf documents in them so that you don't have to download a separate program to do so. I strongly suggest that you don't use your browser for reading such documents if at all possible. Instead, download a separate program such as the adobe acrobat reader (make sure to untick the pre-ticked boxes before clicking to download) or the Foxit Pdf Reader, both of which are free. There are a couple of reasons for this. These stand alone programs remember where you have got up to in a document, browsers don't. A large number of pdf documents come with bookmarks (you may need to press F4 on the adobe reader to bring these up). These allow you to easily jump straight to a section in a document with a single click. Browsers don't give you access to these. So please get a reader program and use it instead for off-line reading of pdf documents.

So let's get started. First let's open the tutorial and read the introduction. "Hmmm, Title page. Scroll down. Plot summary. Yadah, yadah, yah. Skip that, right?" Wrong, you're so wrong. The plot summary tells us the story that our module is going to tell. "Never mind that! I want to get on and start building!" And what precisely are you going to build? Without the plot summary you've no idea, so go back and read it now! Come back and start the next paragraph only when you've read the whole of the plot summary. "But I'll know how the module ends!" Of course you will, you're building it. Now go and read.

Right, sub-par acting aside, you should have learned your first rule of module building. Have a plan on what you are going to build. It doesn't have to be complex or detailed. Any plan is better than none. Too many modules have been started and abandoned because there was no plan.

Right onto the Tutorial proper. Actually this is the first tutorial. The document as a whole is split into a number of separate tutorials, designed to teach you various things. In this document tutorials are structured in the same way. There is a short introduction which briefly sets out what you are supposed to learn in this particular tutorial. After that there is a succinct explanation of the goals of this particular tutorial. Then there is the tutorial proper and this is followed by a section entitled extra credit. In extra credit you are encouraged to use the skills you have learned in the tutorial section to improve upon what you have already built.

So let's get started. Keep the tutorial open and launch the toolset.  If you bought NwN EE from BeamDog there is a link on their launcher to make launching the toolset easier. Once the toolset has launched you can switch between it and the tutorial by using the task bar at the bottom of the screen. At this point it is a good idea to maximise the toolset window as it currently always launches in a smaller size. Before you get down to seriously making the area for the tutorial, just practice so as to get familiar with the process. Remember you can always delete what you have done. I personally refer to this as playing with the tools to get used to what you can do. Right, I'm off to make a start on building this module following the tutorial. If I come across anything I think you might have a problem with, I'll add some notes here. Otherwise I'll see you at extra credit.

OK, there were a few things that I thought you should know. I have written those in the right hand column.

Right, that's it for the first tutorial in that document. Please let me know what you think in whatever forum you came here from. If you can post a picture of your area as well, we won't laugh. Just to start the ball rolling here's mine. -> 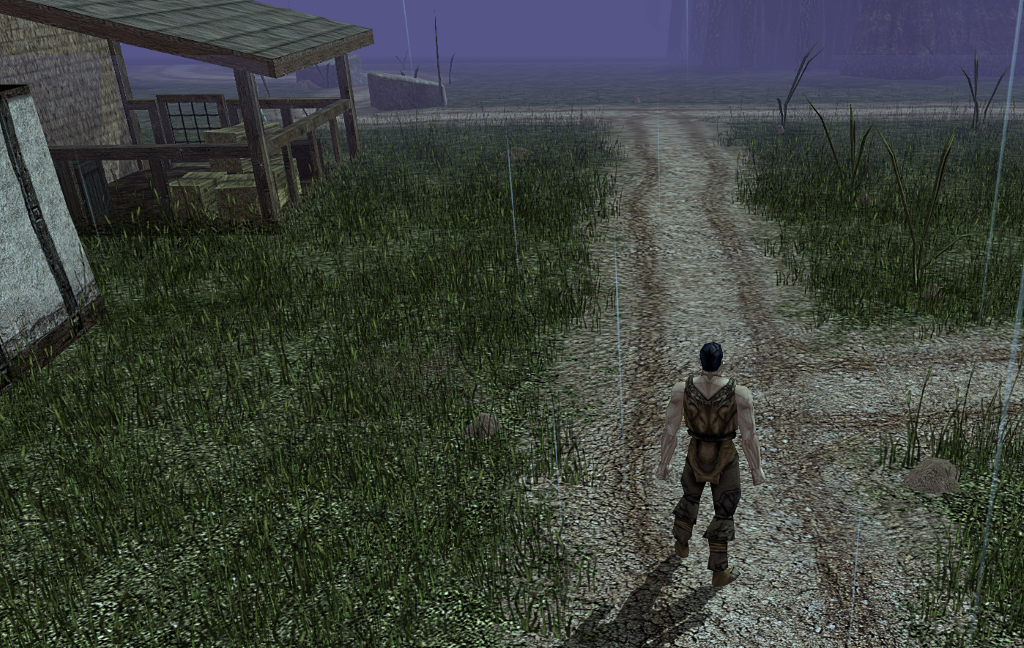 Arriving in the village in the unfinished module.

A few things I noticed that they didn't tell you in that tutorial that they really should have. 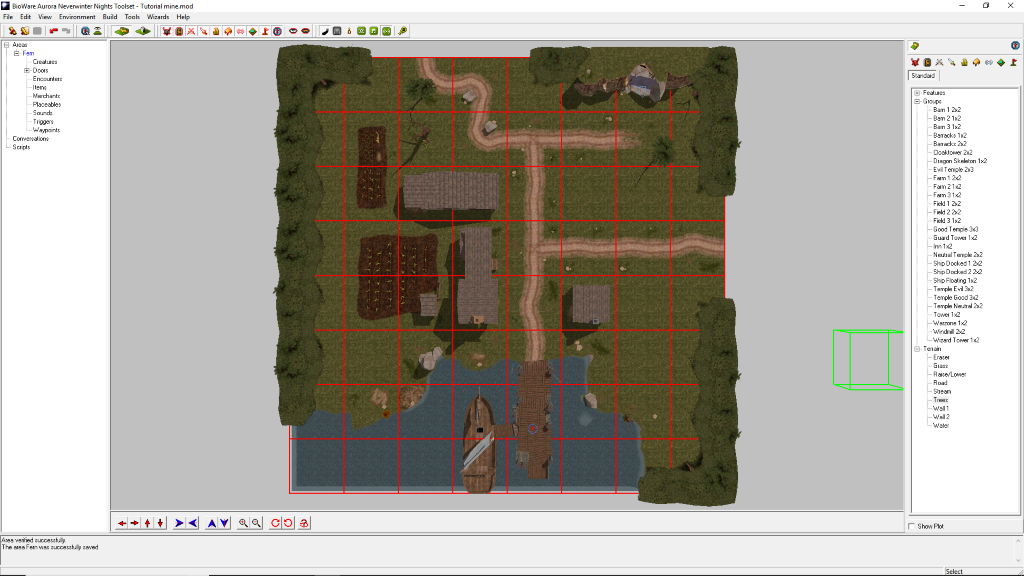 The module so far, just one area.