Items are a huge amount of the game content, including:

The games default pallet will be used to categorise most of the items, into easy to find types.

Some colour ID ideas. Note that not all weapons had the entire blade/main weapon part change colour, which is a tad annoying to be honest - your longswords always looked silver in your hand but the icon was a cool awesome black or something!

The Bill's Colours are based on his HD work, however to add more actual coloured metals we could do this:

The coloured metals below shouldn't be too gaudy however; hot pink isn't really a decent take on the D&D world, think more tempered metal colours; 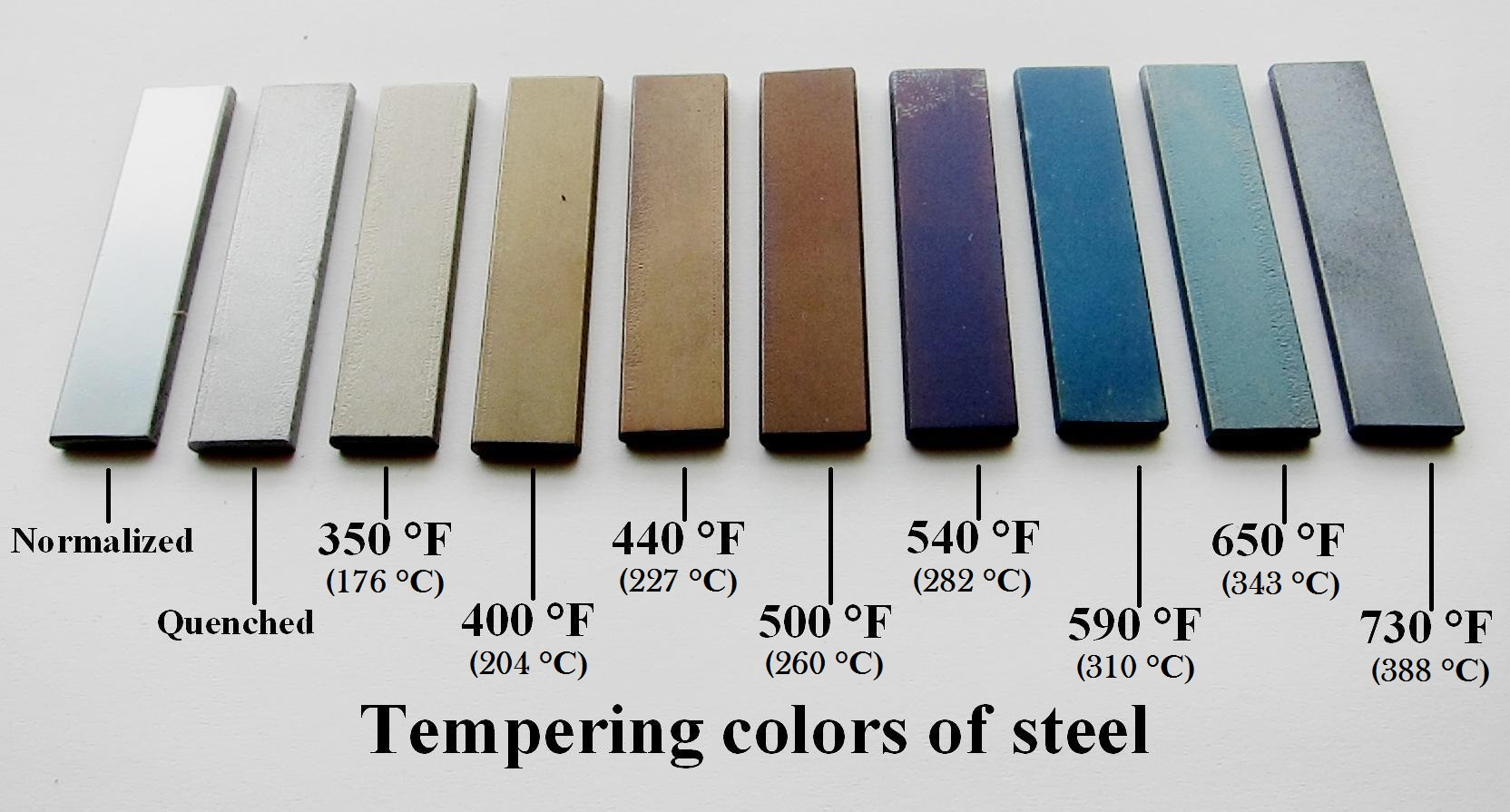 While we'll be upscaling the vast majority of icons (and may redo or upscale the PLT ones) one issue is the different background colours and alpha uses on icons may cause problems with the AI upscaler. The vast majority of Bioware's are black, where alpha being enabled for a pixel won't mean it'll go a weird light or otherwise noticeable colour. However some later icons were not made black in the background potentially leading to oddities, and could be corrected by making the backgrounds black again before upscaling. These below actually are reasonably valid (use alpha for an effect essentially) but others are just oddly white or other odd colours.

This is a simplified list of what Overhaul has and has yet to improve and who is doing what.

Note all will get an AI uplifted icon, whether or not PLT.

See Overhaul PLT Items. Will include guidance on how we make existing item types able to be PLT textured (eg books or shields).

There are some odd issues around inventory icons and the game loading the right one.

We want to usually provide high quality DDS icons - it is better for speed, efficiency etc. then TGA.

The game has both TGA and DDS icons.

If we include both TGA and DDS it only loads the TGA. This is wrong since DDS usually takes priority - and in fact does take priority over the BIF TGA file!

In the toolset, as always, it's weird again - all icons load TGA only. Thus why the base game has both DDS and TGA files of exactly the same dimensions.

It means we have to:

PLT icons like for shields are even more weird:

This is quite maddening. A fix would be:

Some notes about new items, will be a subpage;

Line 54 is "Divine Spell Scroll" which can be reasonably safely reused. The main benefit of it is the fact it has the "read scroll" animation assigned to it. Additionally it won't show a background icon for what spell is on the quickbar (behind the usual icon) nor will it allow you to quickbar more than the first castable property effectively making them single-spell items.

There is also the major issue that at 0 uses will just...disappear. Welp. This needs working around with the plot flag or otherwise even if it uses/day not charges/use or single use it will disappear.

It however doesn't seem to allow learning from, so it's not entirely equal to the usual scrolls, which is good!

Another minor quirk is the item appearance choice in the toolset isn't perfect, the bottom right icon portrait being weird, but that's probably because it's assuming 1x1 slot.

The spellbook will therefore be:

Why is this beneficial compared to scrolls? Not really sure yet. Need to think about it. Possibly great for thematic use/day items though (but they'd need to be plot or unlimited uses/day).

Alternatively make this another kind of scroll, a bigger beefier version which is 2x2 or something, for bigger and better special spells to be on that are not learnable. The single use ("disappear at 0 charges") nature won't matter as much then!

This would entirely depend on if someone made models. There's a chunk of potential weapons. Sadly no new shields, armor types or ranged weapons can be added.

Now though more Monk weapons and other things can be done regarding finesse and size of weapons.