CEP 3.03 is the current latest version of CEP.

I thank everyone for the continued support for keeping CEP alive, and to all the contributors who allowed me to use their incredible content.

Thanks to Jorteck for fixing these, and pointing out an issue.

Below you will find a new assortment of creatures added to the CEP 3.03 version. 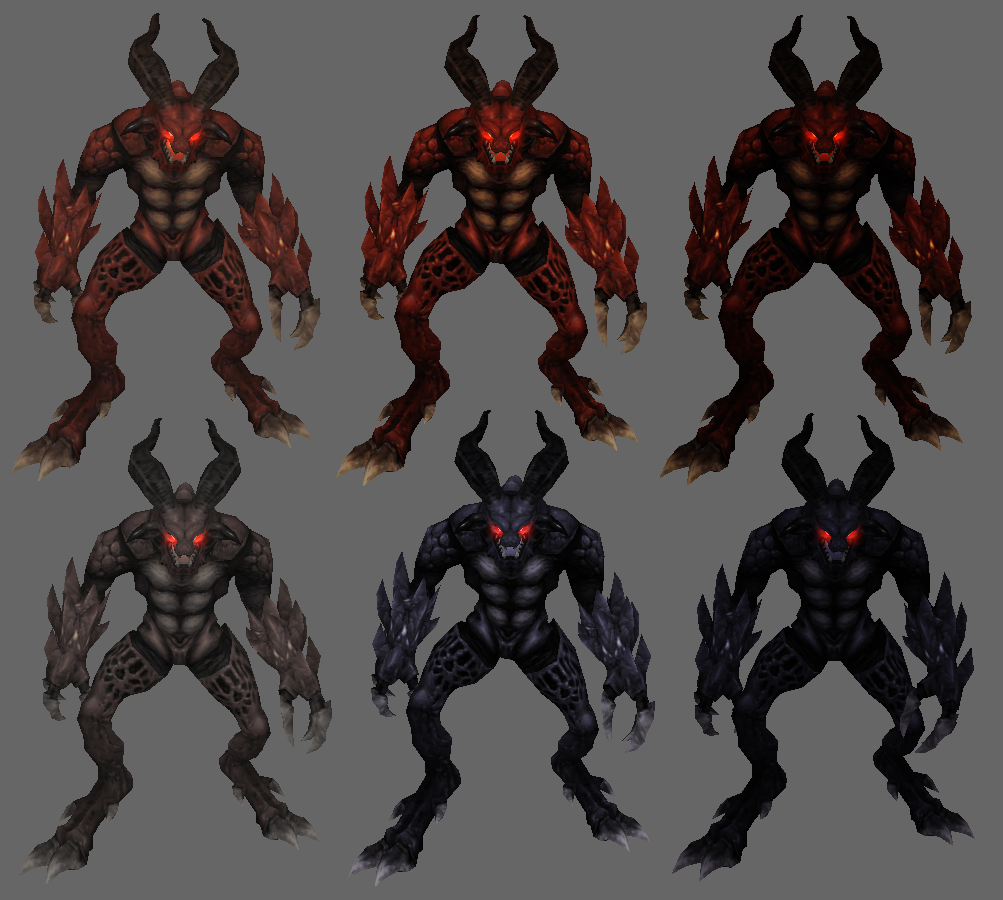 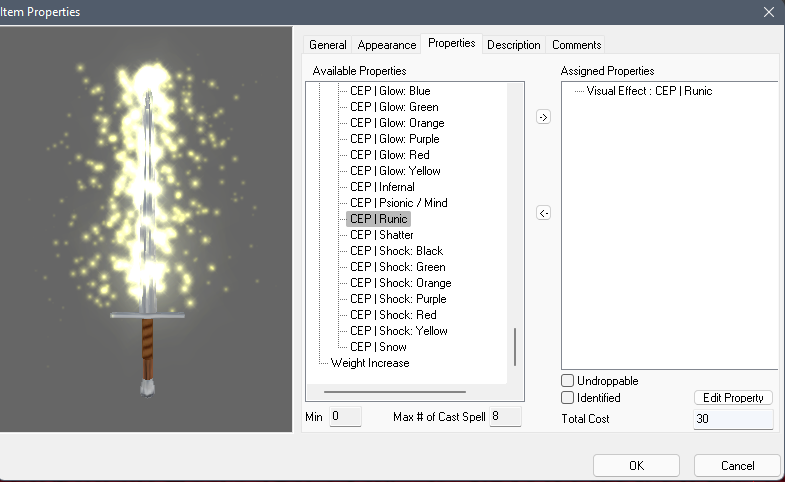 Valbor created these new weapon VFX to use with CEP 3.03. As they are implemented into CEP outside the norms of default NWN, they are labelled as CEP | Runic, Shatter, Abyssal, etc.

New wings reskinned and added by Shadguy, original red version created by Valbor. They are labelled as Shadow Angel: Color 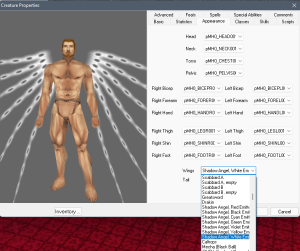 Over 35.000 models compiled, for improved performance.